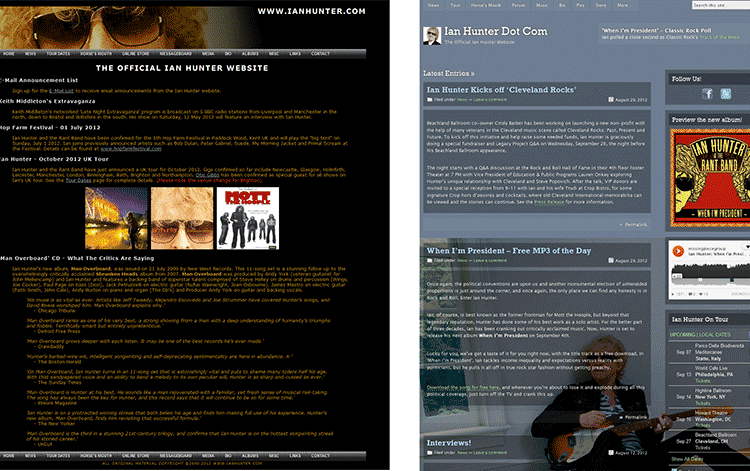 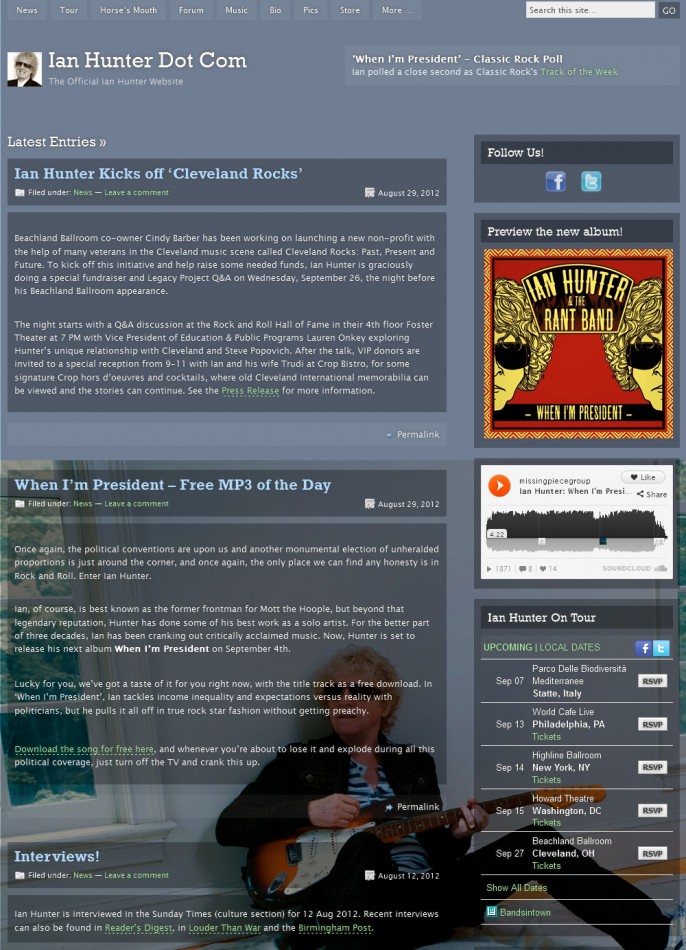 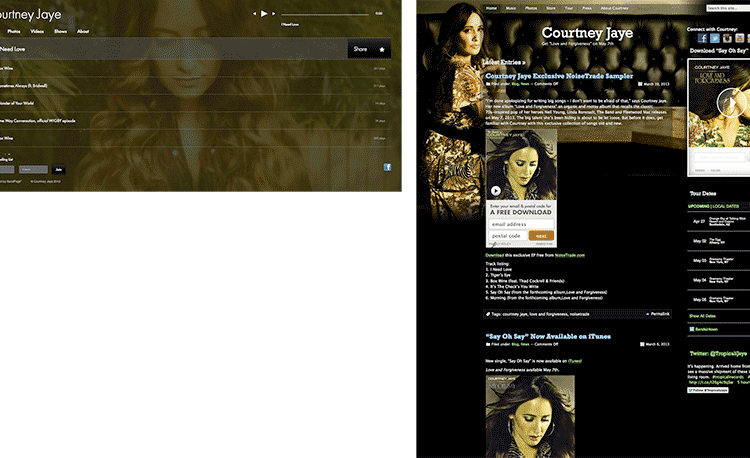 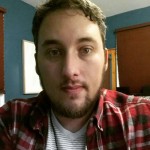 Hi, I'm Jeremy Meyers. I'm an Atlanta-based person focused on freelancing in three areas: Refreshing small business' old websites, Blogging, and Audio/Video Production (which I do through my company Deeper Context. Please feel free to connect to see how I can best serve you!

The Latest From My Blog